We are getting to the exciting stage of nearly completing some of the elements of the project and establishing the route on the ground. The next few months will be very busy.

Sian Shakespear has now held four of the drop-in sessions – at Bethesda, Y Fron, Deiniolen and Blaenau Ffestiniog.  As reported previously, we are well past our target of 30 adults taking part, with the Penmachno drop-in still to come.

We have been recording memories and collecting stuff, including photos, and these are being compiled professionally into a digital story which will be accessible from the website and app. Many interesting tales of our slate culture have emerged and we are looking forward to being able to hear the finished project.

The next task will be to take these memories and make up interpretative boards which will be available for schools, communities and lifelong learning groups to borrow.

The schools projects are near completion with only the geo-cache to be put in place.  Our target of 100 participating children has been smashed.  Over 350 children have taken part, culminating in 160 of them enjoying a day at the Llanberis Slate Museum.  There, they learnt about the slate industry, took part in a treasure hunt, built dry-stone sculptures and had a good time.  Thanks to Dafydd Roberts, Julie Williams and the other museum staff for their help.  And especial thanks to Anita Daimond and Jwls Williams for their amazing enthusiasm.

The children`s work will be on show until the end of April and includes drawings, rubbings of slate and collages related to slate.  Well worth a visit to see how hard these children have worked.

The route has been finalised following consultation with farmers and agencies, which have resulted in a number of alterations. The posts and roundel signs have been ordered and it is hoped that, at a meeting with Gwynedd Council at the end of March, that the design of the finger post signs and the arrangements for the council to erect them will be finalised. Following that, the Ramblers, Snowdonia Society, Cofio Cwmorthin and Cwm Community Action Group will be out there marking out the route. So this is an important time in the project.

Our website is still being built is expected to complete in the coming months. Three of us spent two days with the website designer, Creativity Jones, being trained how to manage the site in the future.  This training was funded by Conwy Council, and thanks to Ann Carroll for her support in this regard.

The app will follow soon after and we have been busy plotting the route accurately on Googly MyMap in readiness for it to be transferred to the app.

A number of articles have been included in the press and Trail magazine has expressed an interest in making a feature of the project.  We are presently advising them of the best bit – which, naturally, comes through Cwm Penmachno!!

Also, having been let down by the publishers, Cicerone Press, we are in discussion with Rucsack Readers who specialise in publishing trail guides, including the west Highland Way and Fife Coast Path, as well as guides to the highest peaks in the world – Kilimanjaro, Aconcagua and Everest.  These waterproof guides are of very high quality and will increase international awareness of the Trail.

A date for your diary.

It is planned that the afternoon will consist of presentations from the Ramblers, Snowdonia Society, Gwynedd Archaeological Trust, Snowdonia Slate Trail organisers and a keynote speaker.

In the evening there will be a free concert by Penrhyn Male Voice Choir, Deiniolen Silver Band and, possibly Penmachno community choir. Hopefully, we will also persuade Llanllechid school to perform the drama they created as part of the arts project.

Look out for further information.

We continue to follow and support Gwynedd Council`s bid for World Heritage Site  (WHS) status for the  Snowdonia Slate Areas, and recently wrote a strong letter of support for their bid to Visit Wales for funding to market the area. The Slate Area Economic Task Force fully recognises the potential of the Snowdonia Slate Trail in contributing to our economy and providing an important part of the WHS application. 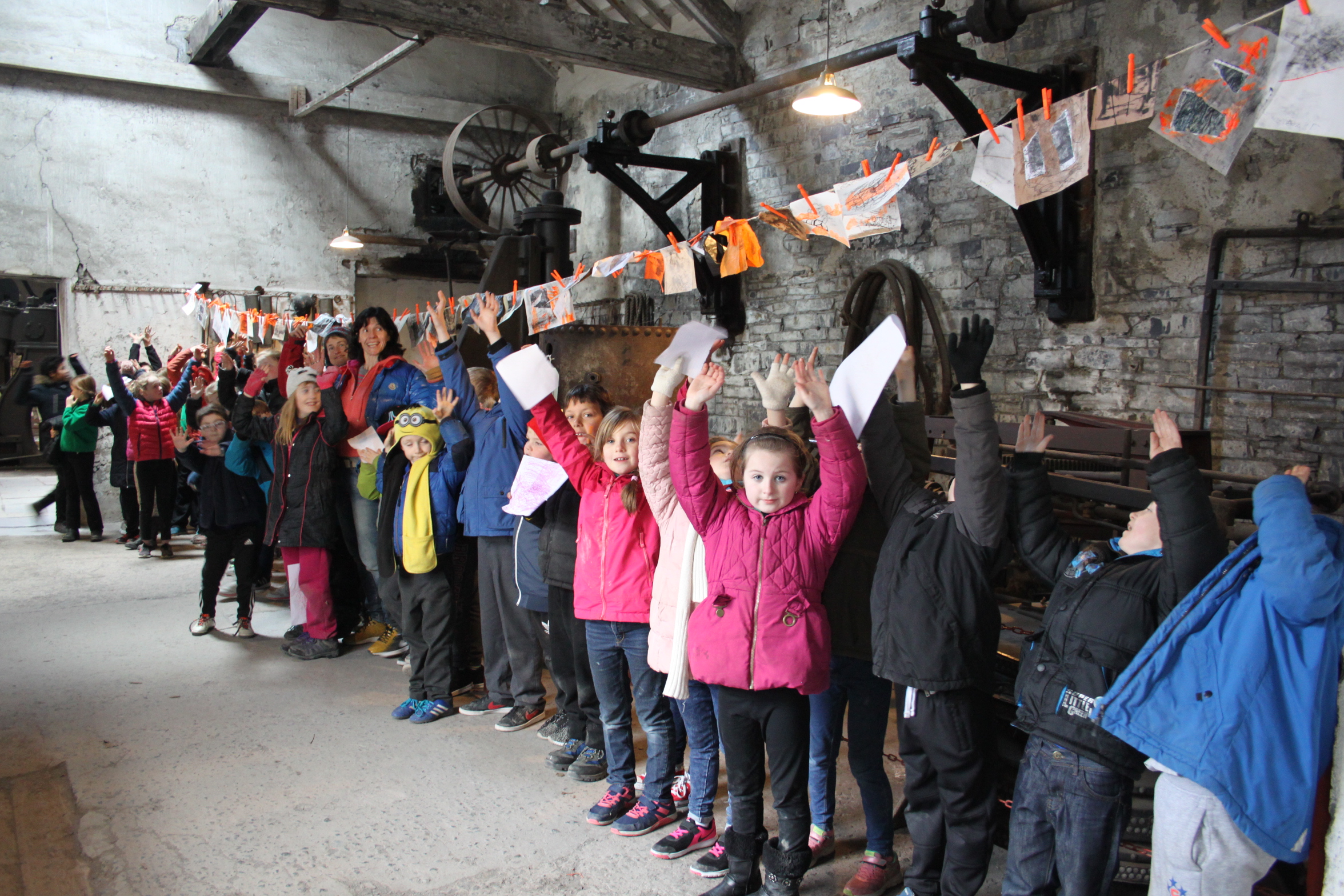